A complete cure for electrical noise

A complete cure for electrical noise

Sorry, just dreaming. There isn’t one. The small particle-like components of electricity, called electrons, vibrate in a random fashion powered by the surrounding heat energy. In conductors, electrons are very mobile and carry a type of electrical charge that we have termed negative. The resulting negative charge is balanced out by an equal number of fixed particles called protons, which carry a positive charge (see Figure 2.5). 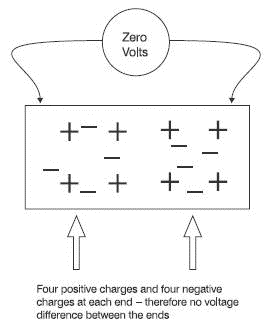 The overall effect of the electron mobility is similar to the random surges that occur in a large crowd of people jostling around waiting to enter the stadium for the Big Match. If, at a particular time, there happens to be more electrons or negative charges moving towards the left-hand end of a piece of material then that end would become more negative, as shown in Figure 2.6. A moment later, the opposite result may occur and the end would become more positive (Figure 2.7). These effects give rise to small random voltages in any conductor, as we have seen. 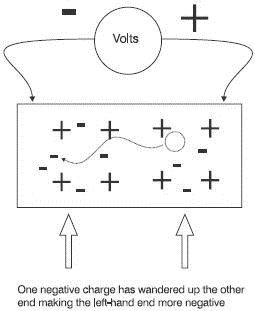 Figure 2.6 A random voltage has been generated 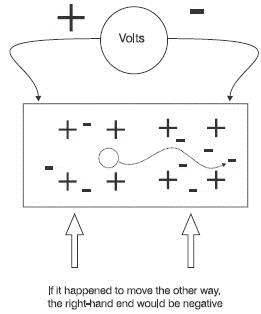 Figure 2.7 The opposite effect is equally likely