“[Andrei Soldatov is] the single most prominent critic of Russia’s surveillance apparatus.”

After the Moscow protests in 2011–2012, Vladimir Putin became terrified of the internet as a dangerous means for political mobilization and uncensored public debate. Only four years later, the Kremlin used that same platform to disrupt the 2016 presidential election in the United States. How did this transformation happen?

The Red Web is a groundbreaking history of the Kremlin’s massive online-surveillance state that exposes just how easily the internet can become the means for repression, control, and geopolitical warfare. In this bold, updated edition, Andrei Soldatov and Irina Borogan offer a perspective from Moscow with new and previously unreported details of the 2016 hacking operation, telling the story of how Russia came to embrace the disruptive potential of the web and interfere with democracy around the world.

A Library Journal Best Book of 2015

Книга: The Red Web: The Struggle Between Russia 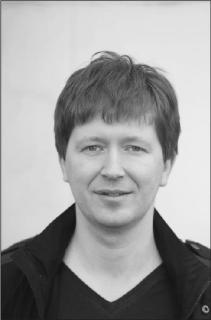 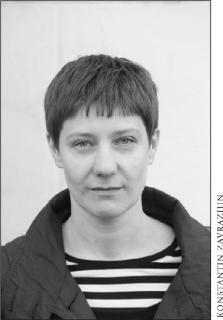 Andrei Soldatov and Irina Borogan are cofounders of Agentura.ru and authors of The New Nobility: The Restoration of Russia’s Security State and the Enduring Legacy of the KGB. Soldatov and Borogan worked for Novaya Gazeta from 2006 to 2008. Agentura.ru and its reporting have been featured in the New York Times, the Moscow Times, the Washington Post, Online Journalism Review, Le Monde, The Christian Science Monitor, CNN, Federation of American Scientists, and the BBC. The New York Times called it “A Web Site That Came in From the Cold to Unveil Russian Secrets.” Irina and Andrei live in Moscow, Russia.